Real Atlanta Luxury Wedding: Gopi and Ivan at the InterContinental Hotel in Buckhead

When it came to planning Gopi and Ivan's wedding, they both knew they wanted something different. 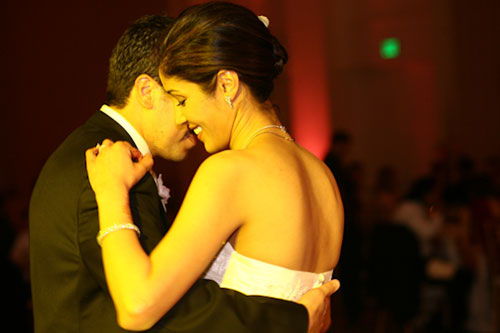 When it came to planning Gopi and Ivan's wedding, they both knew they wanted something different.

Gopi and Ivan's goal was not to plan a typical Indian wedding, Arabic wedding or Southern wedding, but to take the best from all of them to create a special night! They wanted their wedding to be representative of who they were and what their marriage would be. They envisioned themselves as a family who would benefit from the union of so many rich cultures and traditions, and they wanted their friends and family to see that on their wedding day. In the end, with the support of their parents, friends and family, they celebrated their marriage in one fabulous event.

They had many unique ideas including one wedding ceremony that would incorporate both Christian and Hindu wedding traditions. The Christian Chaplain opened the ceremony and concluded it, while the Hindu ceremony, performed by Gopi’s uncle, was conducted in the middle of the ceremony. The ceremony took place in front of the Mandhap, a traditional Indian wedding stage.

Gopi chose to wear an American White dress which was made by Pronovias. She then wore a gold handmade lace veil made in India by the designer Nimmu. She wore her mothers beautiful diamond set and she also adorned traditional Indian mehendi on her hands.

During the reception Ivan performed a Bollywood dance number.

In the end Gopi and Ivan planned a memorable event that their guests will remember forever.

Wedding submitted by ZoomWorks. All photos by ZoomWorks and may not be used without permission.

What an amazing Buckhead ewdding. I love the intimate dance shots wow.. xoxo Sky Simone
Login or create an account to comment. 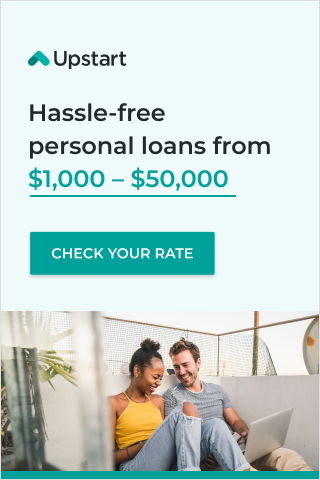