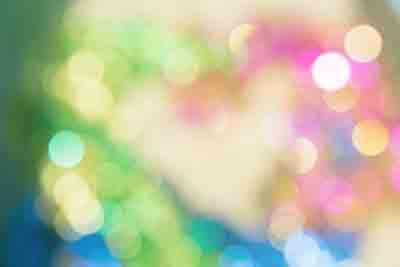 Please note: This photo is NOT a photo from this reviewer's wedding or event.

Everyone was dancing the entire night.

The Moxie Band Rocks!!! My husband and I felt that the band was one of the most important pieces of our wedding, and so we spent a long time choosing the best band for us. We wanted someone who could play a little bit of everything, and they did - from Frank Sinatra to George Straight and BlackEyedPeas. My only regret was that the dance floor wasn't bigger. Everyone was dancing the entire night. They also played at our ceremony, and learned two new songs especially for us. If you are looking to have an awesome dance party - Moxie is your band!! Whitney and Bill Baldwin, June 1, 2013 - Fernbank Museum